WELCOME to the KINGDOM Group International, Inc., a non-profit organization devoted to effectively TEARING DOWN BARRIERS and BUILDING BRIDGES for a UNIFIED WORLD! Actively collaborating and networking with like-minded organizations are the means used by the organization to accomplish its goals

The KINGDOM Group functions using three major project areas in reaching its goals as a world change agent, Media and Publishing, UNITY Events, and Reconciliation Training/Coaching. These strategically designed approaches are used to educate and stimulate positive change in the lives of ALL people groups.

Come join us for our monthly Men’s Unity Breakfast. This event is usually hosted by a church, men’s group, or can be a business open to small groups. Click here for the upcoming schedule of events and register today!

Welcome, and thank you for visiting the KINGDOM Store. Our goal is to offer high-quality items that you would be proud to wear displaying your support of The KINGDOM Group! In addition, you can purchase all of the books authored by Elmo Winters, Executive Director. Please, let us know what you think and enjoy shopping!  Enter KINGDOM Store.

We are praying as well that God will raise up people, churches, companies, and other organizations that will monthly underwrite our work with at least $10. Will you be one of these? Click here to GIVE NOW!

CLICK HERE to reach out to our Executive Director, Elmo Winters.

The media and publishing projects of the organization provide avenues for promoting our mission and message to the community. Additionally, through this ministry books and other print materials are produced, printed, and distributed.

The UNITY events ministry of the KINGDOM Group is the heart of the organization that coordinates and hosts meetings, conferences, and other intentional gatherings for dialogue, reconciliation, and relationship building among diverse people groups (races).

To expand the Unity mission of the KINGDOM Group training, workshops, and coaching sessions are conducted. These programs held at various sites and virtually are designed to educate and inspire individuals on how to develop strong and

An Afternoon to Focus on UNITY – Fredericksburg, Virginia

An Afternoon to Focus on UNITY – Virginia We cordially invite you to join us for an afternoon at the Fredericksburg Area Museum to explore culture, art, and history. Our knowledgeable curator will guide you through the Permanent Exhibition “A Monumental Weight: The ‘Auction Block’ in Fredericksburg, Virginia” and share all its details during the […]
Prairie View
Saturday

Men’s UNITY Breakfast – In-Person Experience We welcome you to attend our in-person Men’s Unity Breakfast. Click to REGISTER for the Breakfast. Check your email.  Click the button in the email for instructions. Don’t forget to invite others to attend our meeting! We look forward to seeing you at the Meeting!
Baton Rouge
Saturday

Men’s UNITY Breakfast – In-Person & By Zoom We welcome you to attend our Virtual Men’s Unity Breakfast. Click “In-Person” to register for the In-Person Meeting. Click “Attend by Zoom“ to register to attend the Virtual Zoom Meeting. Check your email.  Click the button in the email for instructions. This is a great opportunity for men […]
Hempstead
Saturday

Men’s UNITY Breakfast – In-Person Experience We welcome you to attend our in-person Men’s Unity Breakfast. Click to REGISTER for the Breakfast. Check your email.  Click the button in the email for instructions. Don’t forget to invite others to attend our meeting! We look forward to seeing you at the Meeting!

The KINGDOM Group hosted its first Men’s UNITY Breakfast in February 2017 to address the divisiveness of our city. Eight months earlier Baton Rouge had been rocked by the killing of a black man at the hands of a local white police officer. After 26 months and nearly 40 gatherings the trends are …

—>  66% (2/3) of those attending have experienced a positive change in their attitudes about race.

—>  When the men attending the breakfasts were asked if they were building new relationships, the following responses were given:

Register for the next Breakfast
Sign-Up Now to HOST a Breakfast!
Testimonials: What men say! 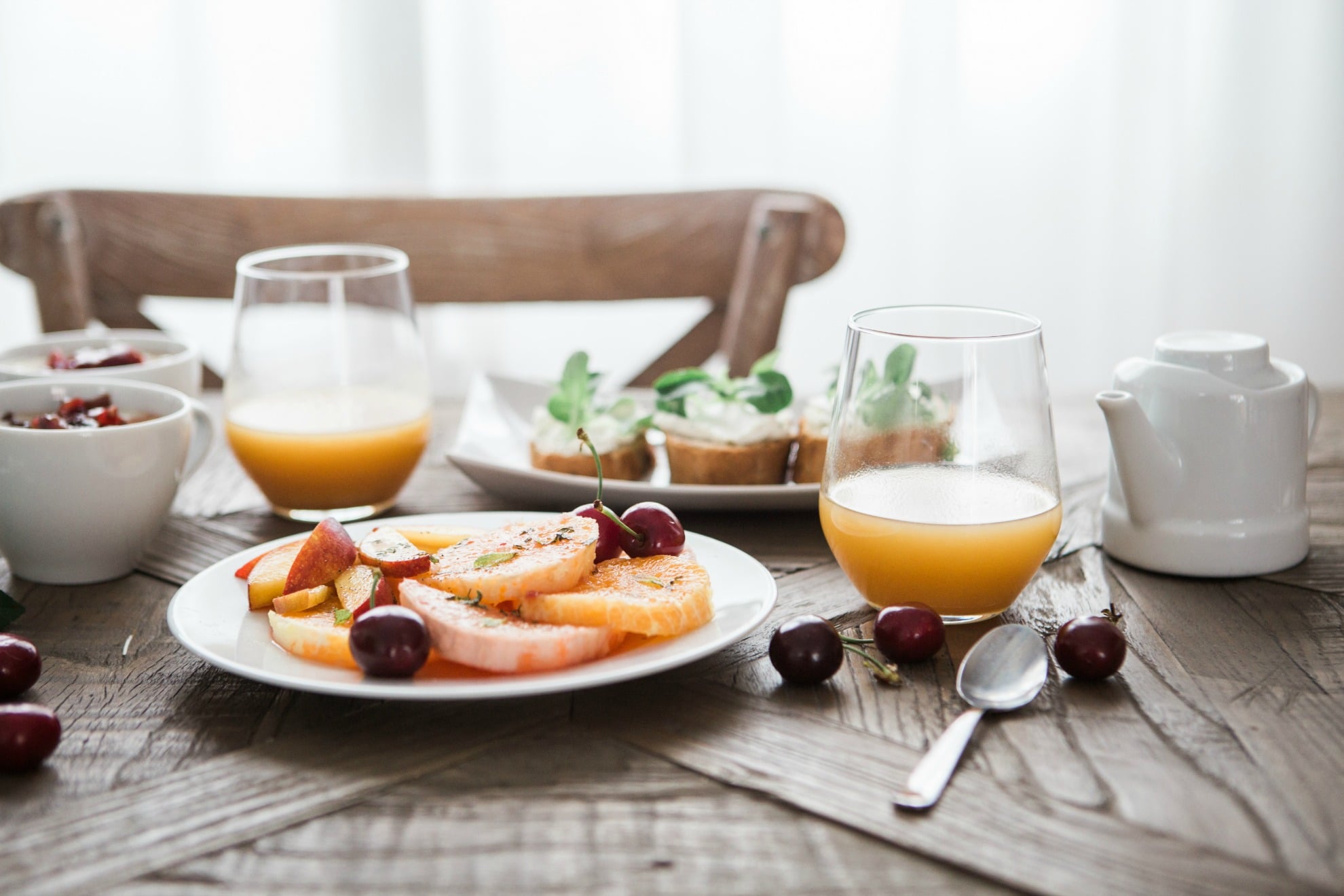 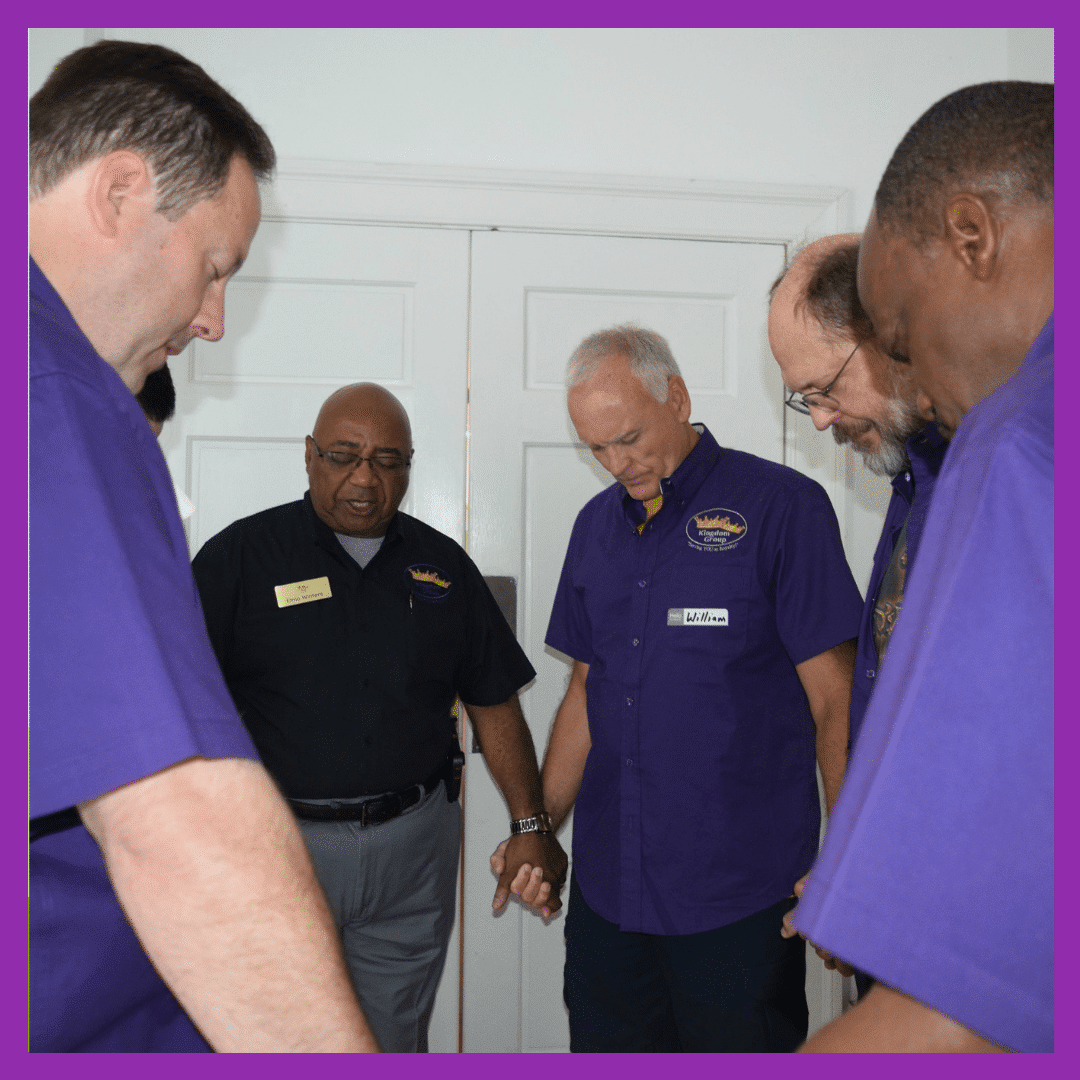 This simple, effective event has proven to be a powerful GODLY tool in tearing down barriers, by establishing a place for men to effectively have a dialogue. Guys engage in conversations that promote relationship building.

Host a breakfast by providing a venue to comfortably accommodate approximately 30-40 men, prepare a simple breakfast meal and the KINGDOM Group does the rest

Moments captured of our recent works… 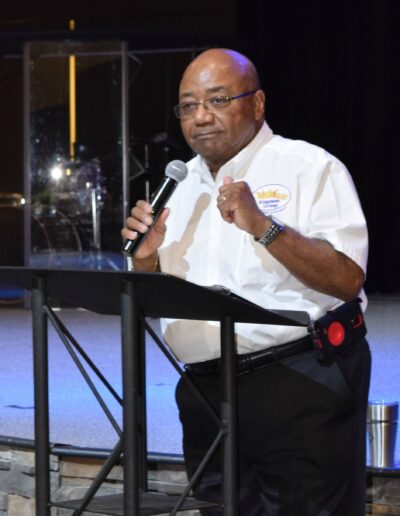 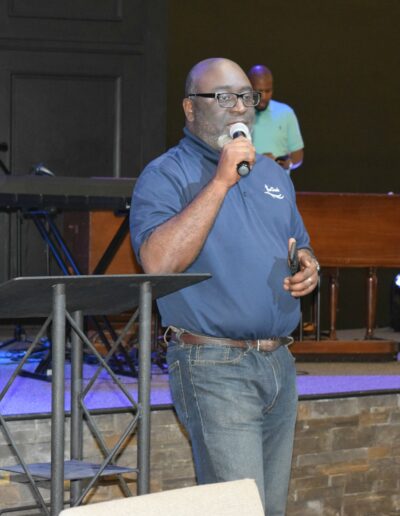 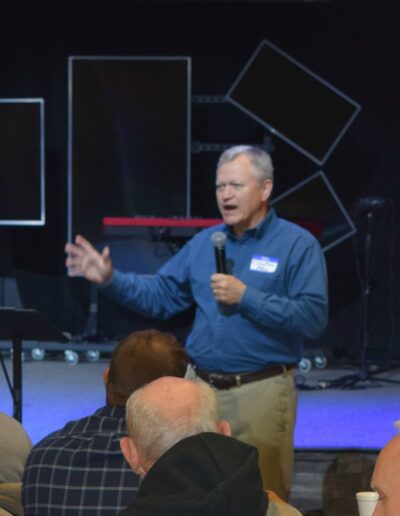 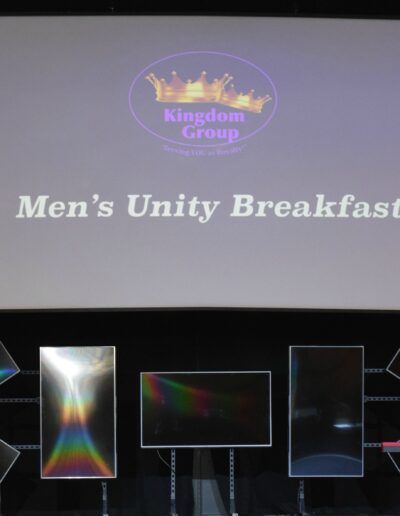 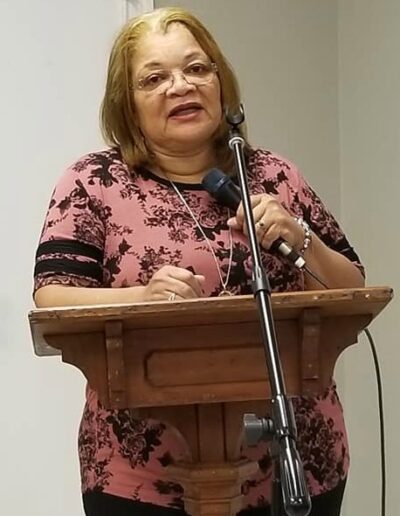 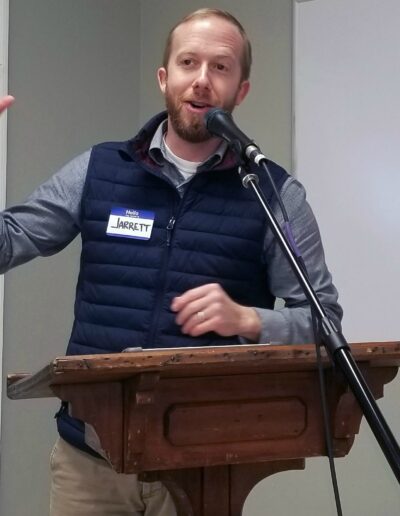 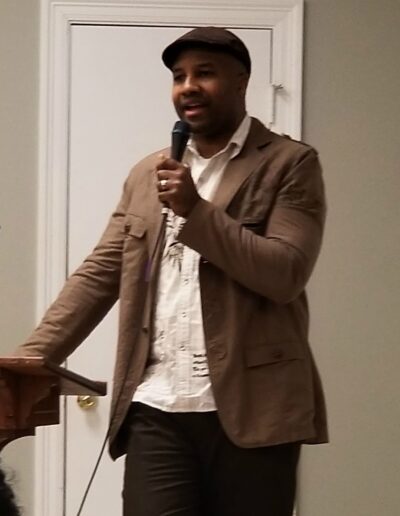 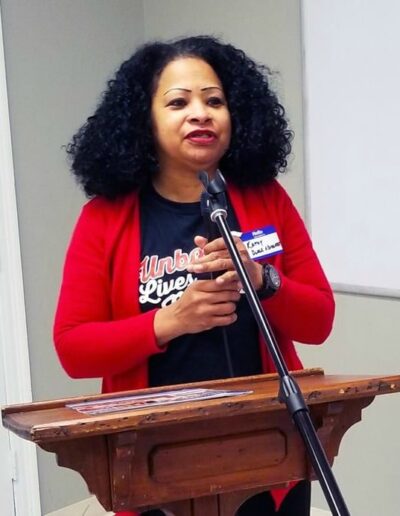 “That they all may be one; as thou, Father, art in me, and I in thee, that they also may be one in us: that the world may believe that thou hast sent me.”