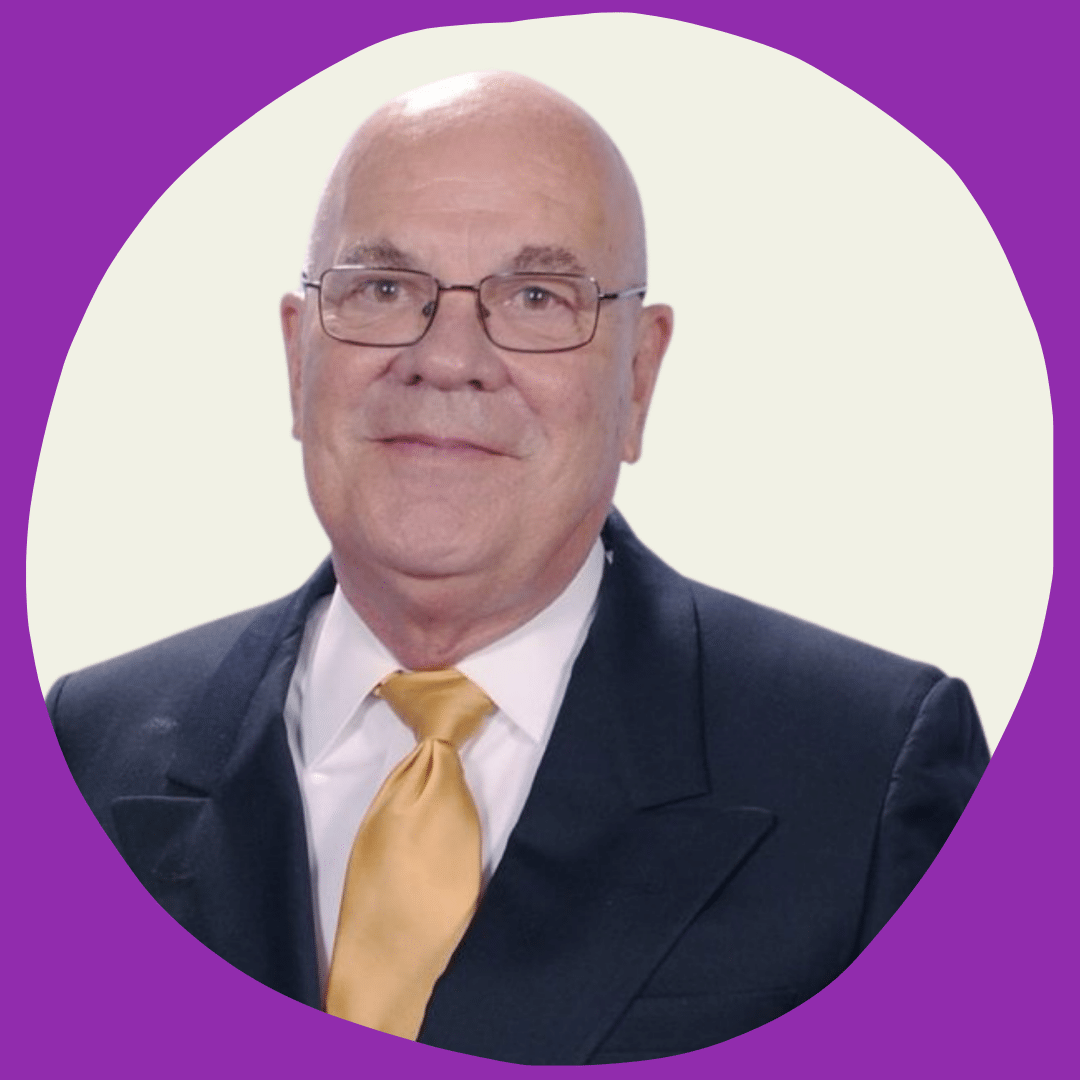 Fred Townsend is a native Louisianan, though he’s lived in multiple places during a long marketing career, including executive positions with three publicly traded Fortune 500 companies. He retired in 2019, though he remains active as the executive producer of Life On Purpose TV, which has won multiple honors at various Christian Film Festivals in 2020 and 2021. He and his wife Beth are members of the Church of the King. They are the parents of two adult children and have two grandchildren.

Return to Board of Directors

Give Now
Register for MUB
Podcast